We are a group of humble, but amazing developers with one thing in common: we're all west of somewhere else. Where we differ from similar sites: we talk to each other! Often. At conferences, via email, and on Slack. From Docker to Canadian politics to feature toggles to smoked meat, we're never at a loss for words. We blog, talk, write, and present. Thanks for stopping by.

Day 2 solution with a new ParseLines() extension method, some Tuples, and the XOR operator

There was a slight hiccup with the Advent Of Code site going down right at launch today. Within about 5-6 minutes they had solved the problem, and the site author gave a couple comments about it on reddit:

Advent Of Code 2020 is just around the corner. This year my hope is to create a short video after solving each day to show off my solution. Here's an intro video where I walk-through the framework/GUI I've created where I write and run my code.

I'm pretty big on the SQL Azure Serverless SKU. It allows you to scale databases up and down automatically within a band of between 0.75 and 40 vCores on Gen5 hardware. It also supports auto-pausing which can shut down the entire database during periods of inactivity. I'm provisioning a bunch of databases for a client and we're not sure what performance tier is going to be needed. Eventually we may move to an elastic pool but initially we wanted to allocate the databases in a serverless configuration so we can ascertain a performance envelope. We wanted to allocate the resources in a terraform template but had a little trouble figuring it out. 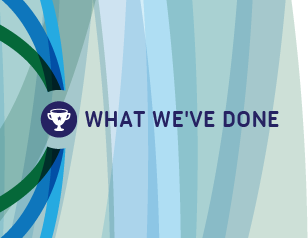 A sample of some of the things we've done. 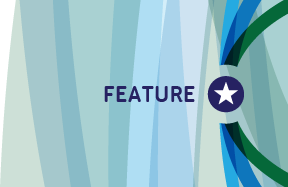