Damian works for Microsoft as a Cloud Developer Advocate in the League of Extraordinary Cloud DevOps Advocates team.   An ex-Microsoft MVP and developer at Octopus Deploy, he's also a Pluralsight Author, and co-author of Professional Team Foundation Server 2013 from Wiley. He's based in Toronto Canada, but when back in Australia, he co-organises the Brisbane .NET User Group, and the annual DeveloperDeveloperDeveloper Brisbane conference.   Damian regularly speaks at conferences, User Groups, and other events around the world, but most of the time you'll find him talking to developers and IT Pros to help them get the most out of their DevOps strategies.

There's a common pattern in IT that frequently leads to new buzzwords: Awareness, Acknowledgement, and Adjustment. Make it work for you! 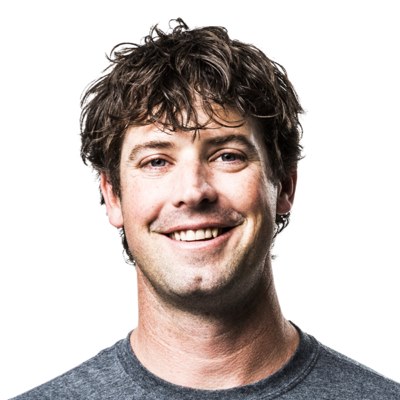